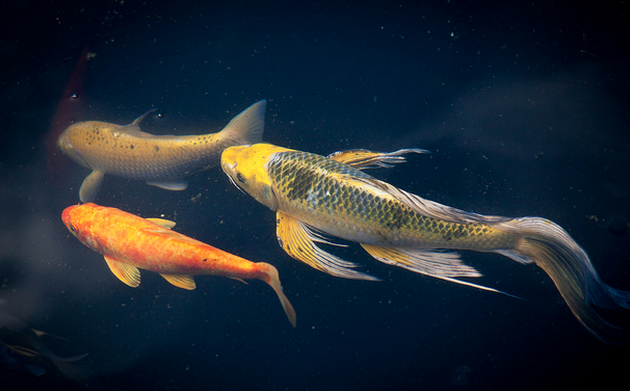 Butterfly Koi, Longfin Koi, or Dragon Carp are a kind of attractive fish well known for their elongated finnage. The fish are a breed of the normal carp including numerous wild carp races and also domesticated koi. Butterfly Koi’s normal lifespan is 25 to 35 years. 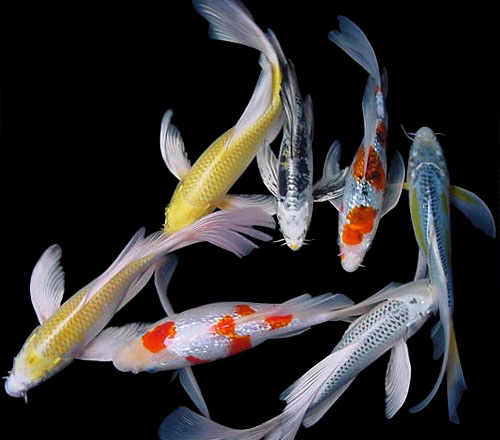 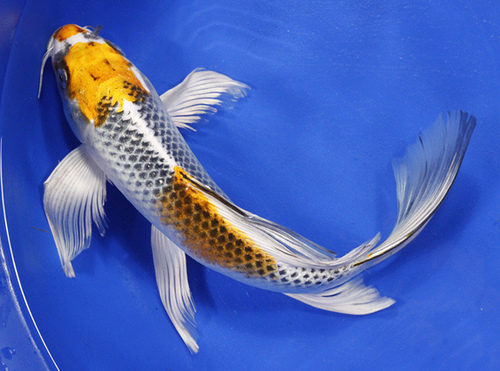 Butterfly Koi originated from the mid-20th century because of an attempt to increase the hardiness of traditional koi. Japanese breeders interbred wild Indonesian Longfin river carp with traditional koi. The resulting fish had longer fins, long barbells, pompom nostrils, and were hardier than koi. These were known in Japan as “onagaoi” or “hire naga koi”, or translated in English “long tail koi”. Randy LeFever, the son of Wyatt LeFever, a noted breeder of koi, is credited with suggesting they looked like butterflies, a trait for which the breed is named. They are also sometimes referred to as Dragon Koi. 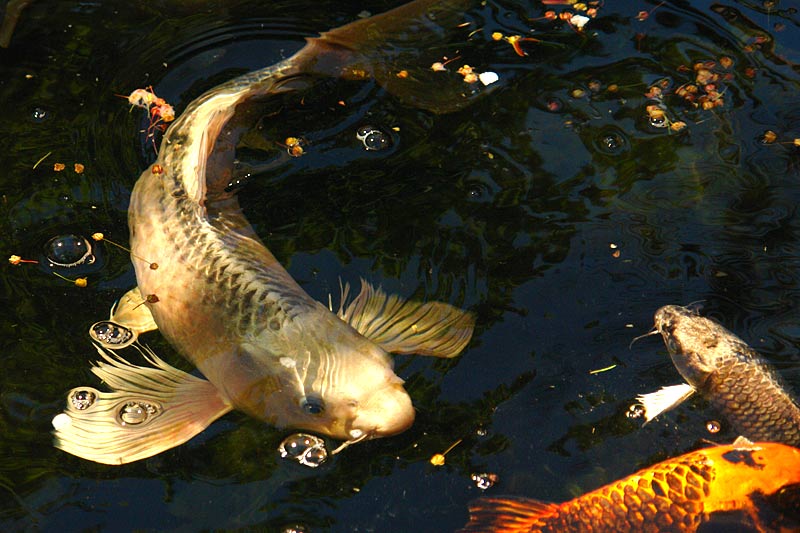 Small Butterfly Koi is sometimes kept in aquariums, but this fish is much more popular as a pond fish and can reach a size of 36 inches. The best of setup tank for Butterfly Koi is a 1,000+ gallon pond, pH around 6.8 to 7.2 range. Feed your Butterfly Koi high-quality pellet food with no more than 30 percent protein. An occasional shrimp treat is fine, but pellet food ensures a balanced diet. The Butterfly Koi will endure temperatures from 33 to 90° Fahrenheit. 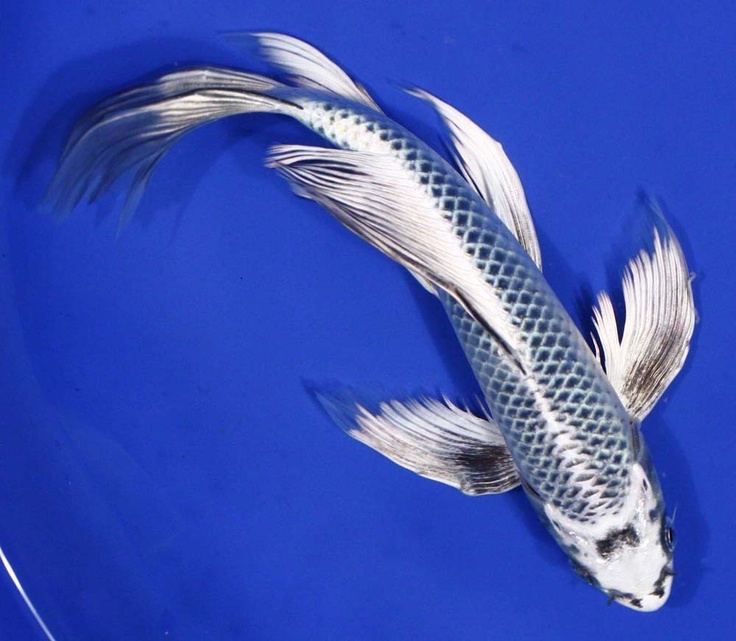