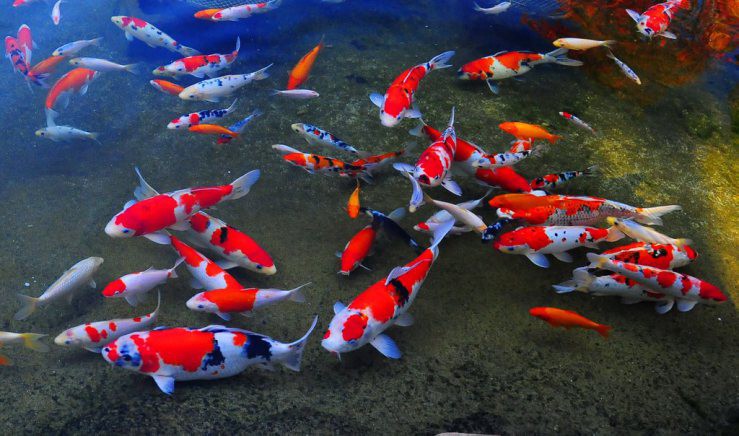 Koi types are recognized by color, patterning, and also scalation. Most of the main colors are white, black, red, yellow, blue, and cream. Even though the possible colors are nearly unlimited, breeders have determined and called numerous specific categories. The well-known category is Gosanke, that is composed of the Kohaku, Taisho Sanshoku, and Showa Sanshoku varieties.

New koi types continue to be definitely developed. Ghost koi developed in the 1980s have become popular in England; they’re a crossbreed of wild carp and Ogon koi, and so are known by their metallic scales. Butterfly Koi (also called longfin koi, or dragon carp), also developed in the 1980s, are well known with their long and flowing fins. They’re hybrids of koi with Asian carp. Butterfly koi and ghost koi are believed by some to be not true Nishikigoi. 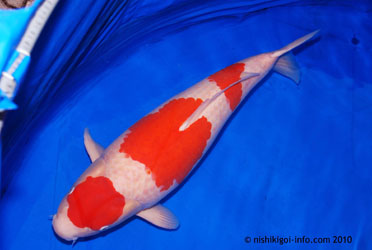 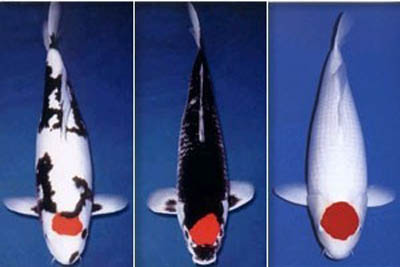 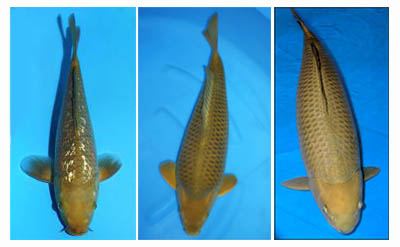 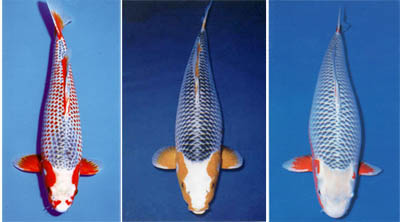 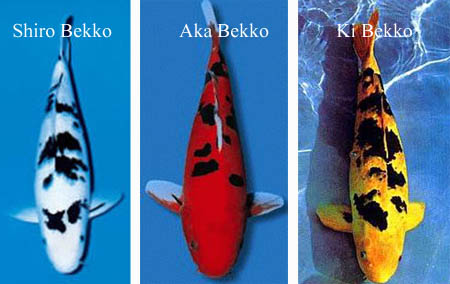 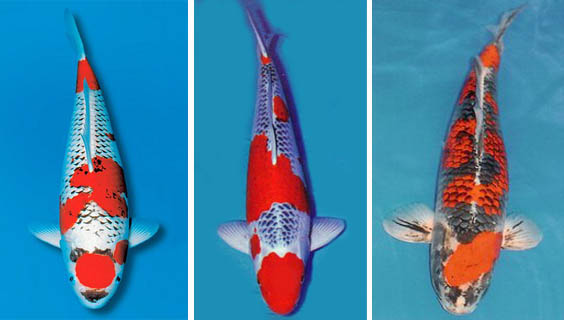 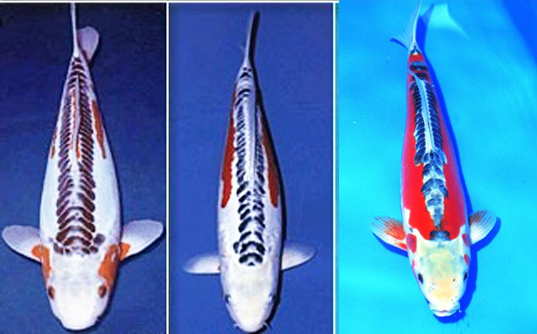 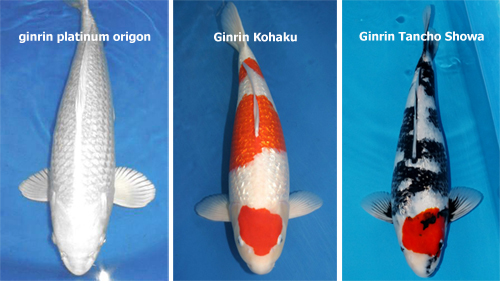 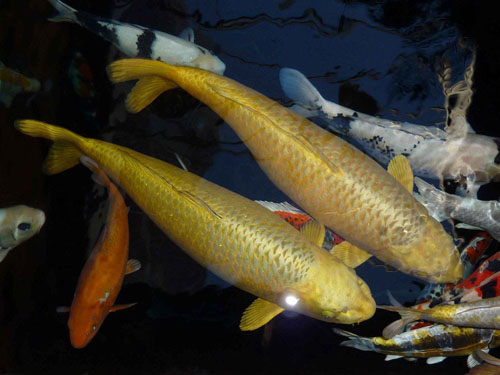 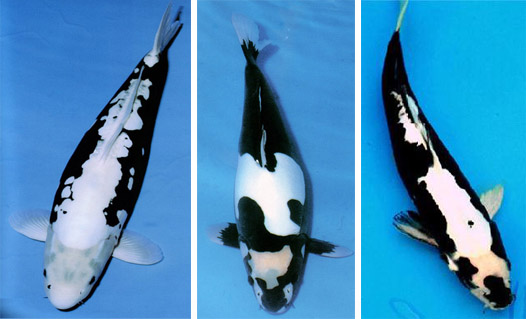 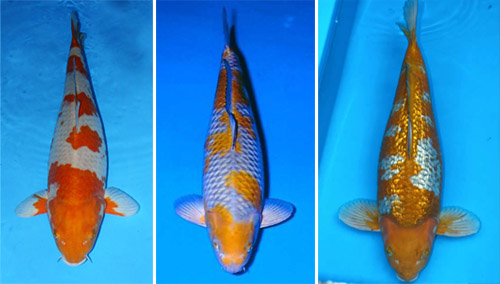 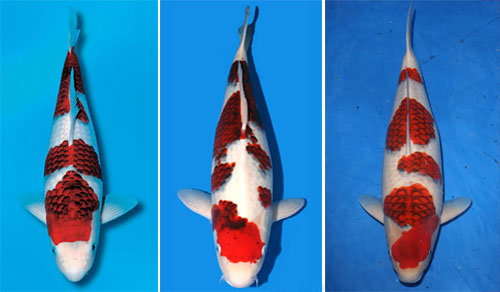 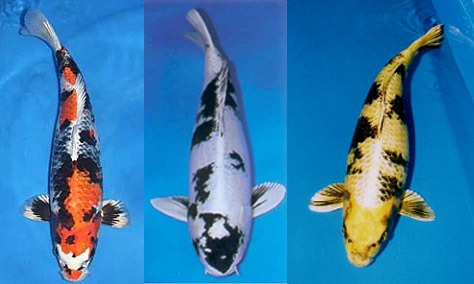 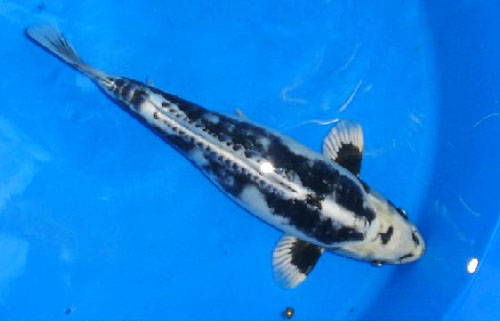 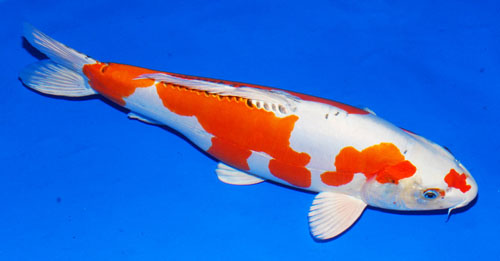 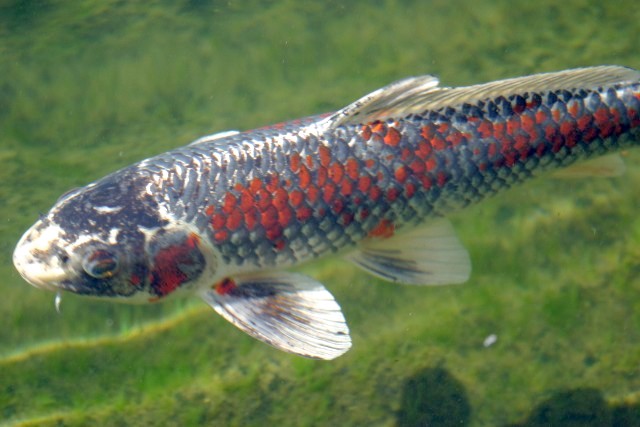 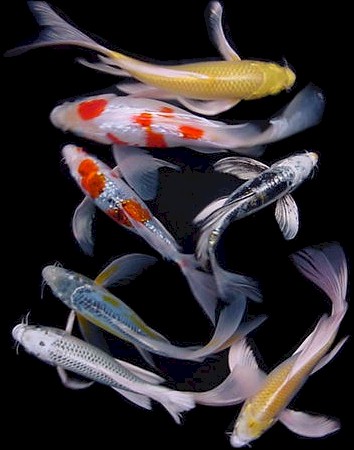 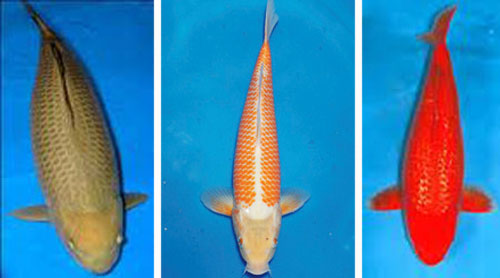